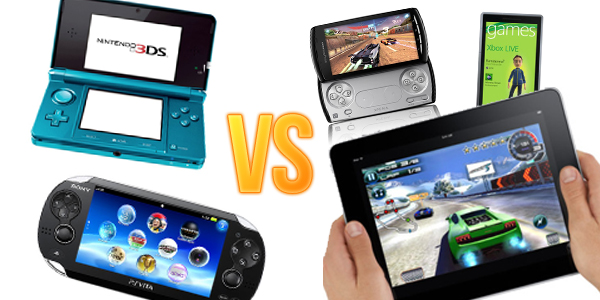 The future of gaming has changed drastically. These forms of games are becoming a great source of entertainment not because they are addictive but also they are astonishingly free of cost. You are probably aware of the phenomena that online gaming is producing across the Globe, combine this with the rise of Social Networking and you have a potent mix with viral potential. A recent research had determined that as much as 2/3 of online players were between 8 to 21 years old and fourteen percent are more than thirty-five years old. This proves age limit is no bar for the online players’ only interest matters the most in this case. The best part of these games is that the player chooses the type and timing of the game. Main reason for playing these games is fun but there are some games that rack your brains.
Chat room is a new feature added in gaming websites which enables the players to talk about the games that they have played and newly released games in the market. This feature is introduced as multiplayer forms are used. Many teenagers go to internet café to follow their passion towards online gaming in rural areas. The future of online gaming looks promising as recent developments have been made making online gaming more creative, popular and more fun to play. The browsing links can be added to favorites so that it will be easy for the player if he wants to come again to these sites. If you are a regular visitor of any website then if are not able to finish any game due to lack of time you can save the game and continue it when you return. It is told that even television industry is affected due to the raise in online gaming culture round the world.