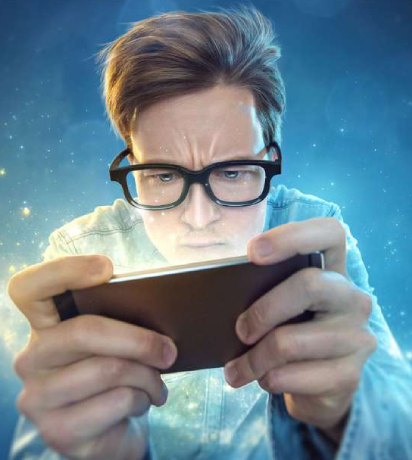 Why gaming industry have fake and real trends?

The E3 gaming event had a lot of negative drawbacks this year. The naysayers had lots of points discussed on this year’s largest gaming event. Some of the popular companies like Sony and Activision Blizzards didn’t turn up with their new games. The minor gaming companies occupied their leftover space. There were no trace marks of Google though it is going to launch its cloud gaming platform “Stadia”. Amazon too didn’t invest a penny in this E3 event.

Some of the Chinese companies found their place but not with varying energy levels and quite low when compared with the Chinese Joy event which takes place in August. Owing to such outcomes it is essential to find out the real and fake trends of gaming in 2019.

The rise of PUBG battles in the gaming arena

2018 was all about battle royal and shooting games like PUBG, Fortnite, Apex Legends and many more. But why the companies developing such games did not turn up to the show floor? The entrance of non- battle royal games like Fallout 76 which is physics-based gameplay might have occupied their space.

Trend: The games like PUBG, call of duty and counter strike are striving hard to win the hearts of their fans and no other copies of such games can occupy their business in the field. These games are busy hosting their gaming events and cannot catch up with the events hosted by other companies. As we all can see the rise in PUBG battles all over the world.

Fake: companies that invest lots of money in games succeed.

The Rock star games have spent 7 years and employed 2000 people for the Red dead redemption 2. But when compared with God of war, they used only 300 people over five years of development. Out of these two games, it was God of war who won the battle through Rock star spent a huge amount on redemption 2. The God of war had better stories and moves for which the gaming community was waiting for making it a successful game. Due to the innovation in the gaming industry, many companies are employing men and technology to create great games on less investment.