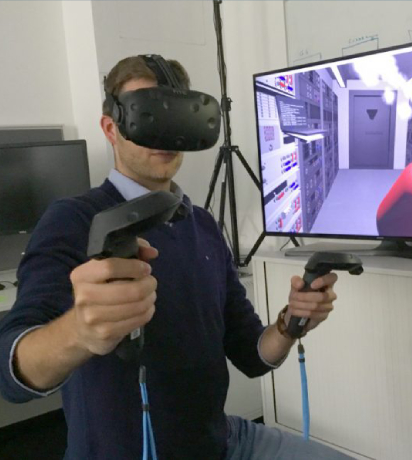 Tech companies are focusing to be the Netflix in gaming

The gaming industry is a billion-dollar market today. We can find one headline about gaming related news daily. Experts say that the gaming industry can earn more than movies. So let’s breakdown the statement and figure out whether this statement is true or not. According to the gaming experts, the Avengers Endgame has generated approx 3 billion dollars through its run. The GTA 5 has generated 6 billion dollars and it is still generating with regular updates.

Gaming companies always maintain a sound-liquidity in the market. Owing to this many media companies have their eyes on gaming streamers to earn from their talent.

The developed technological companies are eager to throw funds to create a Netflix for gamers. The net worth of Netflix is 23 billion dollars which is too small when we compare it with the 150 billion dollar gaming industry. The Netflix for gamers will provide games for rent, cloud streaming for multiple devices and one monthly plan for users to fetch access for all.

Gaming is a social battle between companies

As previously discussed, Netflix and social medias have to battle the gaming industry to make a mark. A recent report from Roblox stated that they have crossed 100 million active users having defeated their rivals mine craft that are having 91 million active users a month.

Roblox builds games for kids who are not older than 13, which makes it the third most hangout place for these kids just like starbucks for the adults. The social media companies are promoting gaming while the gaming companies are trying to create an in-built social media culture. It would be interesting to see which model or culture people will prefer more.

Esports is switching towards entertainment!

The owner of the Dallas Mavericks Mark Cuban added a statement that they are more focussed on providing a unique experience to people rather than selling basketballs. They claim that their customers spend quality time with their products and this is one of their winning working strategies.

Whenever there is an Esports tournament one can find catchy headlines like 15 years old won 3 million dollars. These headlines capture emotions and people start anticipating victory through entertainment. This is how gaming companies are trying to create exceptional experiences for their users.