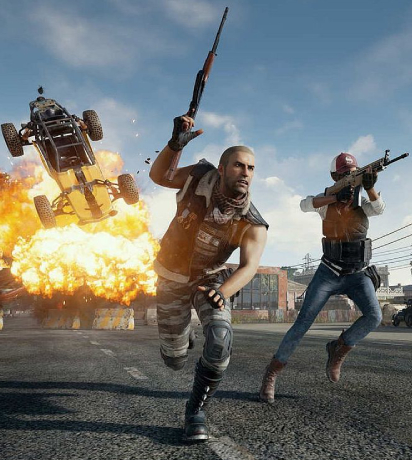 The gaming industry is revolutionized into a profession in the tech-generation. Gamers from all over the world compete at tournaments to showcase their talent and earn a six-digit income. To get to that stage a professional gamer has to undergo years of training. For such gamers, multiple tournaments of computer and mobile games are held across the globe. The popular gamers are invited while others have to spend from their own pockets. The gaming tournaments possess multiple benefit features like:

Why gaming tournaments are essential?

Everyone has a smartphone or computer these days. All of us have different tastes when it comes to choosing games. Some like arcade and some prefer war and story modes. Gaming has turned out to be an education these days. Many institutions offer bachelor’s in game-designing courses. Game-designing is a trend, art, and in-demand among youth.
Gaming tournaments offer fun for audience and funds for gaming companies who host them. Marketing is the only agenda for which the companies spend a huge amount of money every year. The companies hire talented event managers to ruin fun and business hand in hand. And for gamers, it is a ground to attract their fans from all across the world. The gamers learn new techniques from foreign players and also get a chance to improve their game play.

A list of popular gaming tournaments all over the world

Esports
Esports is one of the most popular gaming tournaments all over the world. During their start, they offered only First-person shooting games like call of duty but know they are moving to different genres. They are also partners of popular games PUBG and Fortnite.

FIFA virtual world cup
Many FIFA-addicts compete at this tournament to get titled as the world’s best virtual footballer. The gaming tournament is open for anyone who makes it into the list of top online players.

Many other tournaments like Fortnite world cup, league of legends, dream hack and many other companies host gaming tournaments for their fans and the gaming community all over the world.