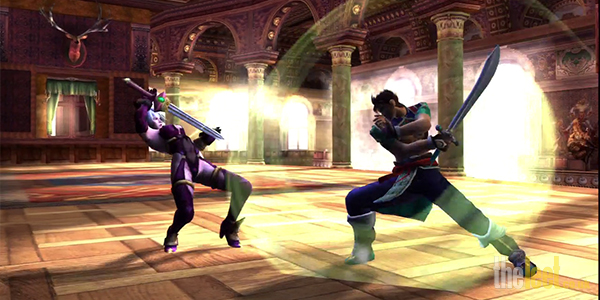 These are nothing but online video games played in internet by different players from all over the world. Some of the mostly preferred categories in these online games are fighting games, racing games, sports games like chess, tennis, golf and snooker, shooting and so on. These types of games are famous in the social websites like face book, twitter and so on. They act as a good time pass. These games usually will be played in various rounds or levels in which the difficulty level will differ accordingly. Since these games have to be running continuously they rely on dedicated servers. Existence of number of server has made several numbers of variations possible in game play.
A browser-based multiplayer online game (BMOG) is a special case of multiplayer online game (MOG) in the form of a browser game. In order to run a game in the browser client side must be a html, java, flash or java script browser plug-in. unlike the older versions the evolution has led to the support of the 3-D also. Popular examples include simple web sites such as a simple website for a prediction market or games that involve some 3D rendering such as Quake Live or MMORPGs such as Runes cape. With the growth of broad band internet access different styles of multiplayer has evolved some of them are listed below,
MMORPG (Massively multiplayer online role playing game) – It is the mix of role playing video game and massively multiplayer online game here a large number of players interact in virtual world. Here the player assumes him in the role described in the game (often super hero) and he takes control of the action done by the character in the game. Worldwide revenues for these types of games are in millions. The Star Wars: old republic released in 2011 became the world’s fastest growing MMO ever with one million subscribers within three days of release. Most popular themes used in these games are fantasy with scenarios including dungeons and dragons, sorcery, science fiction, swords, comics, monsters, loot and crime fiction. Developments of the player’s character will be the main work later the other characters will be added according to the plan. The player will earn points according to his actions.
MMORTS (Massively multiplayer online real time strategy) – The titles are often based in a sci-fi or fantasy universe and are distinguished from single or small-scale multiplayer RTS by the number of players and common use of a persistent world, generally hosted by the game’s publisher, which continues to evolve even when the player is offline.
MMOFPS (Massively multiplayer online first person shooter) – In this type the large number of player will be included and will play in the first person shooter fashion. These games are provided in large scale sometimes in term combats. It is more based on the player’s skills rather than the player’s statistics.
MMOSG (Massively multiplayer online social game) – It mainly focuses on the socialization rather than the objective based game play. These types of games are wide spread in the social networking sites and online gaming sites where lots of people group together. These games are main hobby for many kids and teenagers who are highly attached to the technological development and social butterflies.