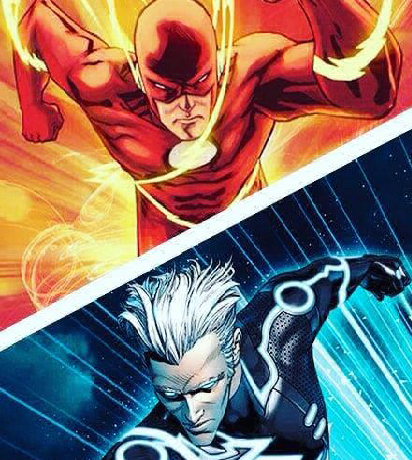 About a decade ago,flash games were awfully popular, and everybody from kids to teenagers to adults enjoyed playing it. The most fascinating feature of these games was the appeal, regardless of the age. While kids played it at home, adults played it in office. A lot of people thought flash games were a great way to de-stress in between work. In fact, there is an entire generation that loved and lived on flash games.

Some of the trendiestflash games included Super Mario World, Penguin Jumping, Tetris, Stick Cricket, Magic Pen, Desktop Tower Defence, Puzzle Bobble and many others. There was almost no one who didn’t know to play these games. Super Mario, for one, was hugely well-known because it was exceptionally entertaining, and involved guiding a fat plumber called Mario through a bizarre cartoon world, jump on mushrooms, eat coins, and save a princess. This game was so popular that there was almost no one who didn’t know it. Another famous flash game was Puzzle Bobble which was to shoot the bubbles up to make sure that there werethree bubbles of the samecolor and watch them vanish.

Why Flash Games Have Been Popular

These flash games were incredibly famous in most offices, and people discussed them and played them whenever they got the chance. They were also highly addictive and people simply could not resist them. There has been a sea change in gaming over the last one decade. 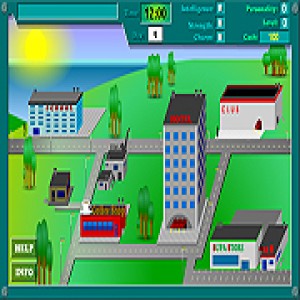 According to Daily Quest, it is stated that the increase in mobile games and especially mobile games that are free toplay led to the declinein the relevance of Flash games main network of applicability. At the time when flash games were a big hit, there wasn’t any distribution of mobile gaming other than the UMDs of the “Nintendo DS” and PlayStation Portable. The point was that the commercial game developers were not giving them out for free. However, the invention of smartphones has completely changed the way gaming is done. With more and more games that can be easily downloaded on the Google Playstore, flash games have ‘lost it’ and are not popular anymore. Furthermore, these flash games that can be played anytime, anywhere on your smartphone.

Another thing is that Flash games are now seen in a different light, more as a kind of a “propaganda channel” for certain elements in the society and others looking for promotional PR, and not a place where a gamer would truly spend time. However, people who have lived and enjoyed flash games through that era cannot forget how much these games meant to them. Even though the gaming world has changed a great deal with smartphones becoming widely used all over the world, there is no doubt that flash games meant a lot to people then, whether at the office or home. With new smartphone technology and smarter games that can be downloaded easily, it seems like the flash games of yesterday were nothing at all. To sum up, it can be said that flash games have a place in the memories of people.